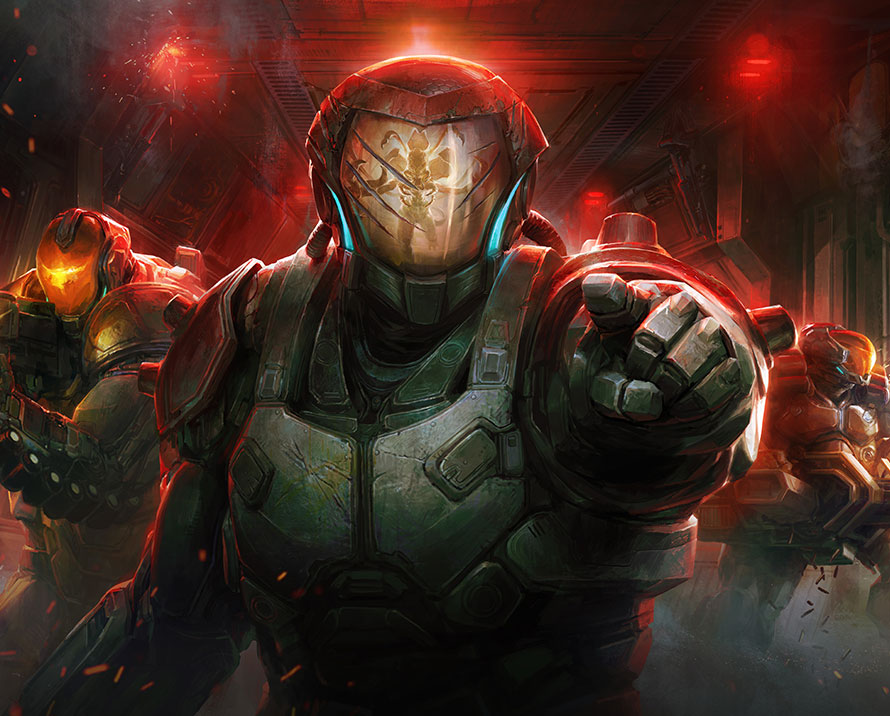 A global company in the digital entertainment industry

A global company in the digital entertainment industry

Digital Bros creates, develops, and publishes video games for all Consoles, PC, Mobile and Streaming platforms, and distributes them worldwide through digital and retail channels.

Innovation, technology and creativity, drivers of the Group’s success, led to the creation of a diversified and balanced IP (intellectual property) portfolio, in sync with consumers habits and industry demands. Digital Bros’ IPs are either developed in partnership with external independent studios or by the studios directly owned by the Group.