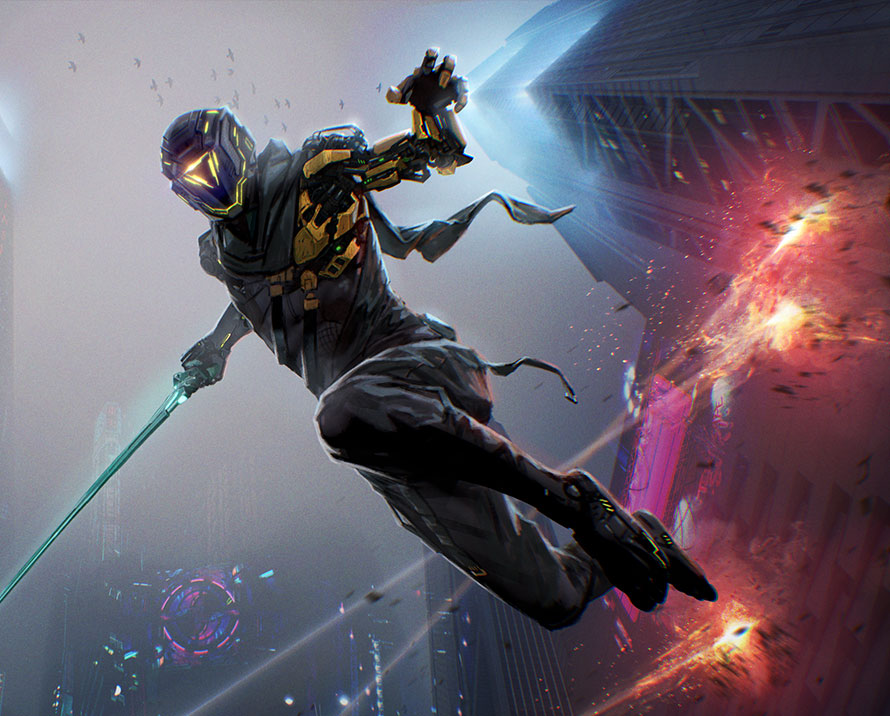 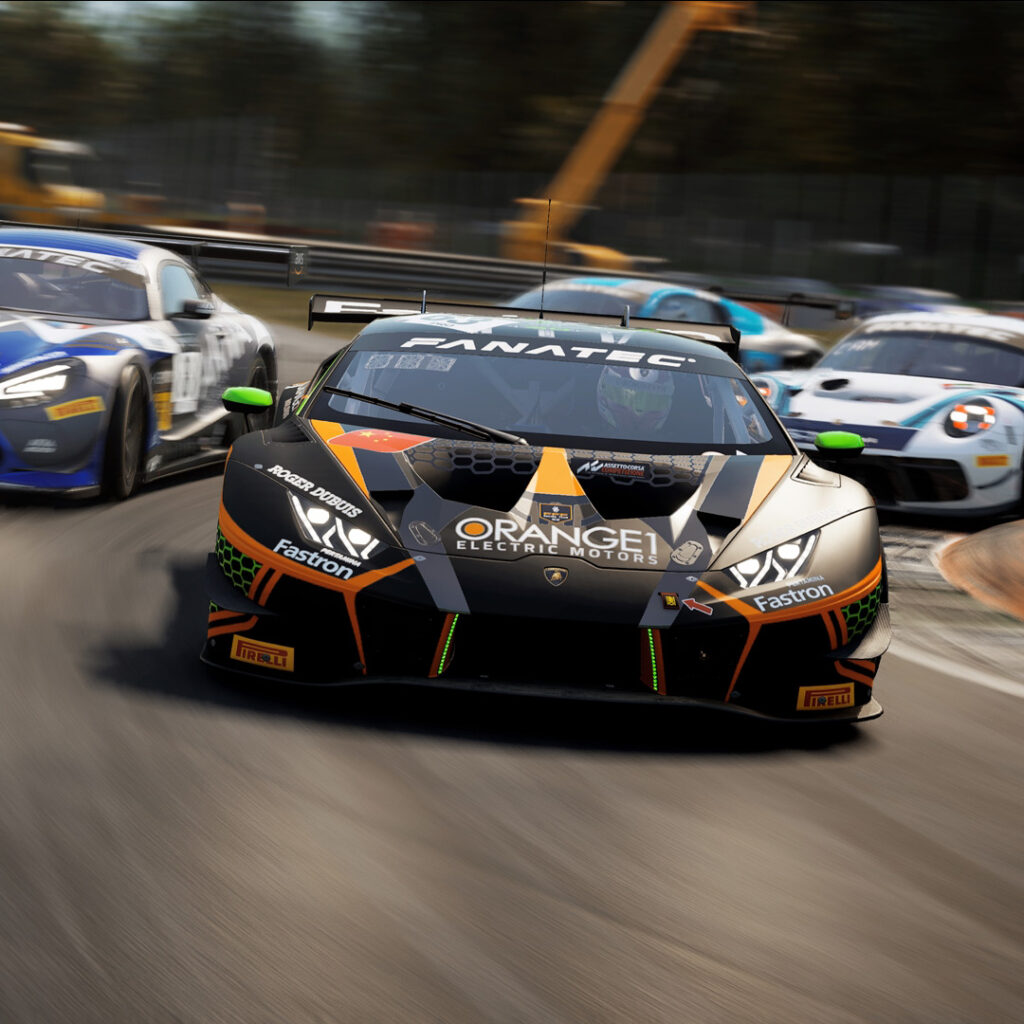 Video games internal development is led by the Group’s Studios:

acquired by Digital Bros in 2015, is a development studio based in Milton Keynes, UK. DR Studios’ team develops some internal IPs as well as supervises and coordinates the activities of the Group’s Free to Play segment.

is an Italian studio with a long experience in the development of racing simulators for major international car manufacturers. Acquired by the Group in 2017, the Studio develops the Assetto Corsa video game, celebrated for its great realism.

acquired by the Group in January 2021 in order to further expand the Free to Play division, Infinity Plus is an Australian studio based in Melbourne, creator of the best-selling video games Gems of War and Puzzle Quest. The latter boasts a community of over 32 million gamers around the world.

creativity and passion are the pillars behind the studio acquired by the Group in 2020. Previously known as Ovosonico, AvantGarden is the Italian studio based in Milan, creator of critically acclaimed and award-winning titles such as Murasaki Baby and Last Day of June.

based in Milan, Supernova Games is a recently established studio aimed at expanding some of the Group’s strategic IPs. Experimentation, technological innovation and cutting-edge, stimulating contents produced on Unreal Engine 5 are at the heart of Supernova Games.

based in Quebec City, Nesting Games is the Group’s newest addition. The Canadian studio will work on the creation of RPGs (role play games) that are focused on immersion, great characters, powerful storytelling, and strong gameplay.

based in Brno, Ingame Studios is one of Group’s latest additions. IGS gamedev team comprise 70 people focused on the creation and development of the best atmospheric and cooperative first-person shooter games for PC and consoles using the Unreal Engine. 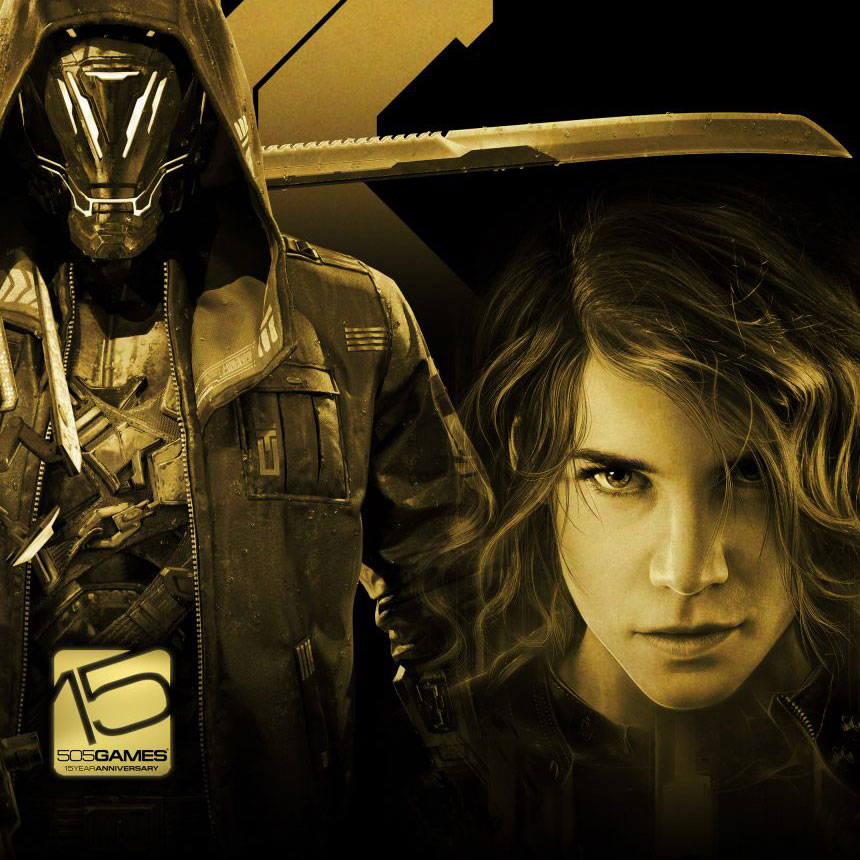 The Group publishes video games in both the Premium Games and the Free to Play segments on all gaming platforms through its subsidiary 505 Games.

Recently, Digital Bros founded Hook, a new label dedicated to the publishing of Premium Games created by emerging and independent developers, and acquired the American D3 Go!, a leading publisher and developer of original and licensed interactive entertainment games, further expanding the Free to Play business.

Video games published by the Group are either developed by the internal Studios, or by external independent developers selected between the most creative and high-potential projects and IPs.

As a publisher, the Group not only finances the creation of the video game, but also oversees its development and production. It then follows the localization processes, implements the marketing and communication strategies, and distributes the final product on both digital marketplaces and retail stores.

Among its most recent and most successful titles published the Group includes: Control, Assetto Corsa, Bloodstained, Ghostrunner, Gems of War and Death Stranding (PC version). 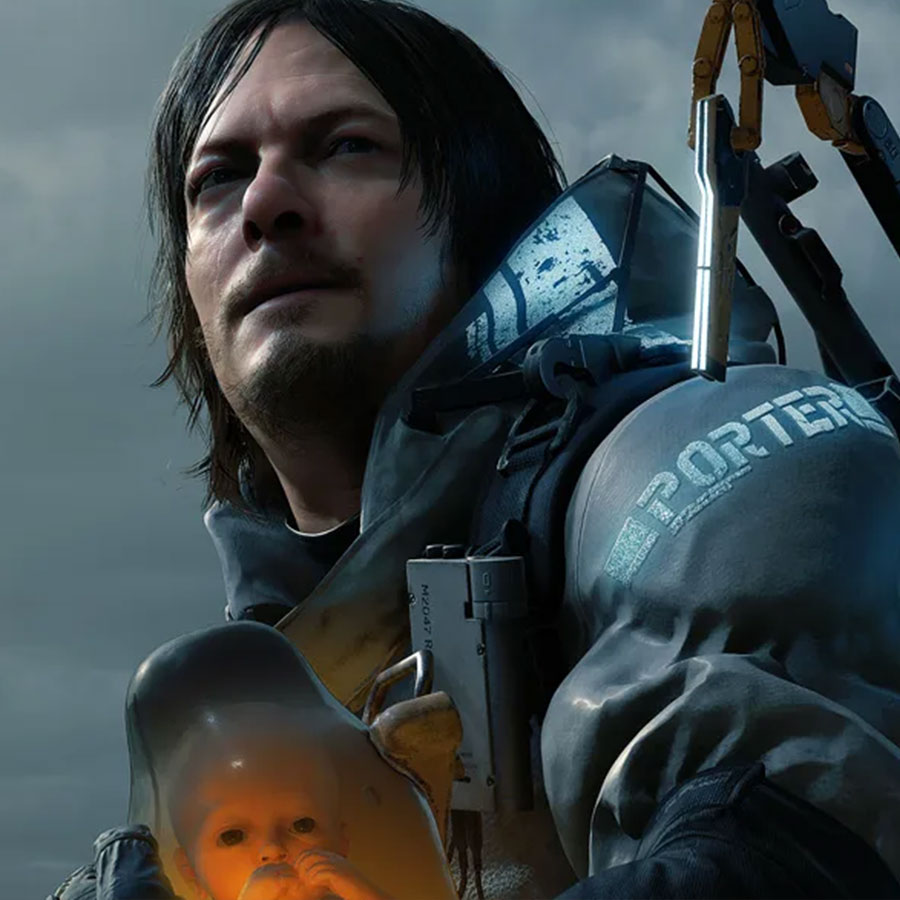 From digital to retail, the supervision of all distribution channels

Digital Bros Group integrates the distribution of video games at an international level on all existing channels, both Digital and Retail.

The historical division of the Group, Halifax, manages the retail distribution and since 1989 has been the reference player of the major international publishers for the Italian market. 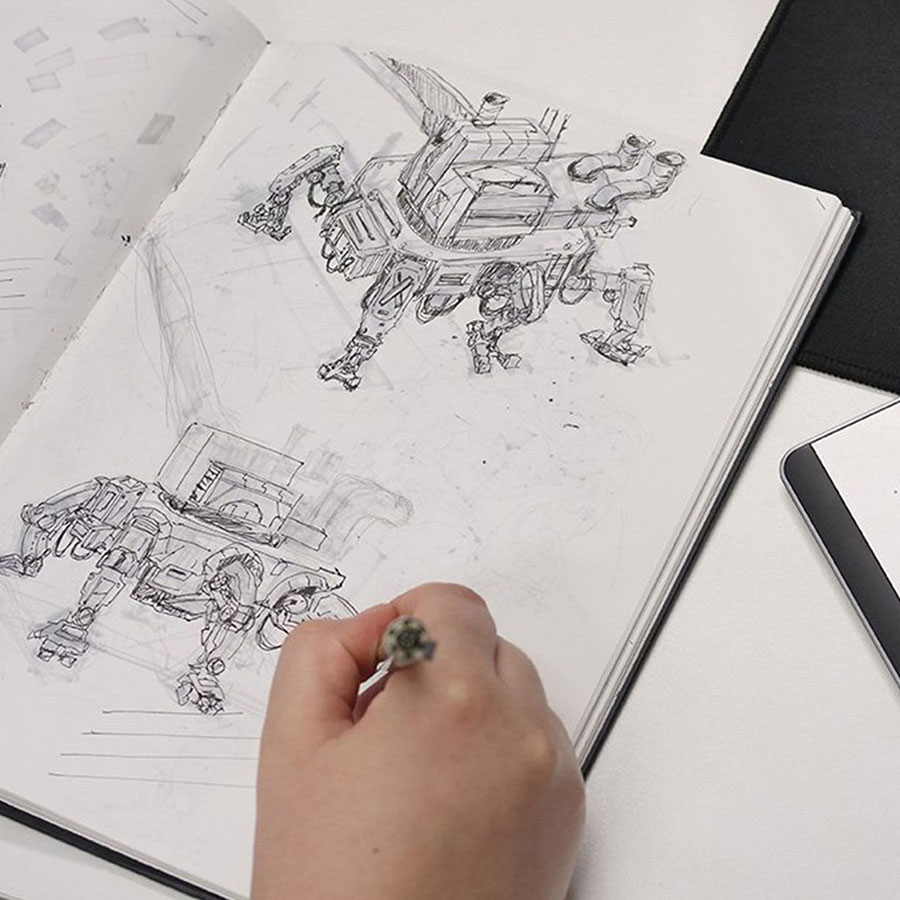 Shaping the next generation of game developers

In 2014 Digital Bros Group founded the Digital Bros Game Academy (DBGA), a training and professional specialization academy open to all young talents wishing to pursue a career in the gaming industry. Former students have either opened their own development studio or have being recruited in big international publishers.

The Academy provides its students with all the skills necessary to become a video games developer, by fostering a dev studio-like environment in which learning complements extensive project works. The DBGA offers Game Design, Game Programming, Concept Art and 3D Game Art courses, held by recognized professionals of the industry.

The Academy through its job placement activities, supports the students in their entry into the job market. In 2021, the DBGA has also inaugurated the “DBGA Online Blended” project, with lessons and online content accessible by students at any time, in order to meet the needs of those who want to combine training with their personal and work commitments.